Ozuno - A Solid History Of Innovation 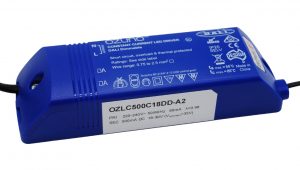 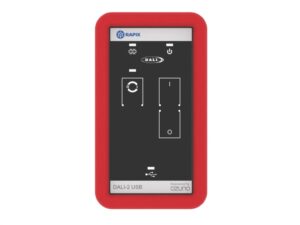 Continuous improvements an updates since that release mean this is still be best and fastest way to assign DALI and DALI-2 short addresses. 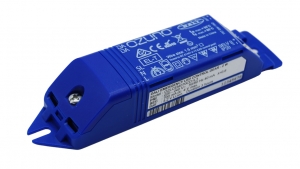 Updates followed in 2014 for Lithium Batteries 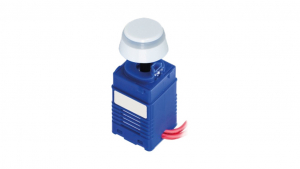 Gone on to become the largest selling standalone phase dimmer in Australia. 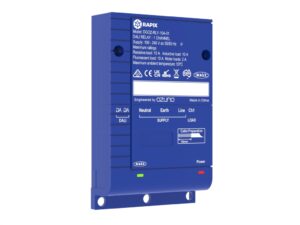 Ultra-robust DALI Relays in 1 and 2 Channel versions. 10AX rated and 500A inrush, suitable for DIN rail or field mount and with easy wiring termination.

With limited current available on a DALI line, switches and sensors can present challenges. The eHub allows switches, sensors, touchscreens and ethernet based A/V systems to control DALI lines. 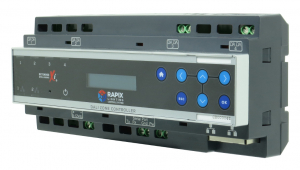 Continuous improvement with regular new capabilities and software updates ever since. 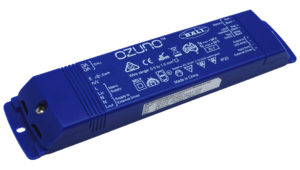 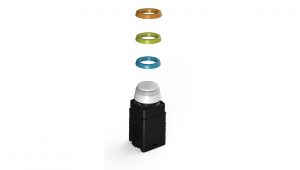 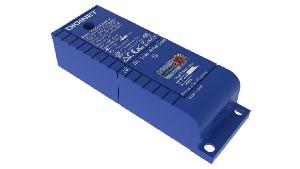 Ozuno is formed from a management buy-out of the Gerard Lighting R&D Group, with an initial international sales focus.

RAPIX DALI Presence and Light Level sensor with separate switch input. Capable of operating as a standalone controller and also as part of a larger RAPIX DALI system.

Up to 6 switches can be used to for DALI control. Switches can be selected as momentary, toggle, or a relay contact of a voltage-free occupancy/presence sensor.

Rapidly followed by DALI-2 compliance for a number of existing products.

Severe electronic component shortages begin to bite for all electronic parts, from all suppliers, world-wide.

This continues through to at least mid 2023.

Ozuno purchases the Australian and New Zealand market access rights for all of the RAPIX and DALI technology, and acquires all related inventory from Gerard Lighting.

Technical Support of this range switches to Ozuno. 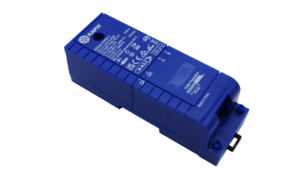 DALI-2 Low Power Voltage Free Relay - suitable for 1A load switching, ac or dc (with no de-rating), with inrush management and all based on an innovative semiconductor switching technology. 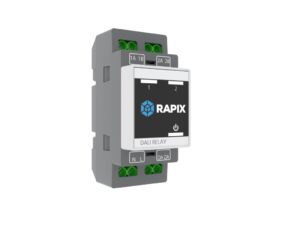 DALI-2 DIN rail mounted relays in 1 and 2 channel versions, with 12AX current rating and 500A per channel inrush rating.

Sign up to keep up to date on our latest product and software developments.

This website uses cookies to improve your experience while you navigate through the website. Out of these cookies, the cookies that are categorized as necessary are stored on your browser as they are essential for the working of basic functionalities of the website. We also use third-party cookies that help us analyze and understand how you use this website. These cookies will be stored in your browser only with your consent. You also have the option to opt-out of these cookies. But opting out of some of these cookies may have an effect on your browsing experience.
Necessary Always Enabled
Necessary cookies are absolutely essential for the website to function properly. This category only includes cookies that ensures basic functionalities and security features of the website. These cookies do not store any personal information.
Functional
Functional cookies help to perform certain functionalities like sharing the content of the website on social media platforms, collect feedbacks, and other third-party features.
Performance
Performance cookies are used to understand and analyze the key performance indexes of the website which helps in delivering a better user experience for the visitors.
Analytics
Analytical cookies are used to understand how visitors interact with the website. These cookies help provide information on metrics the number of visitors, bounce rate, traffic source, etc.
Advertisement
Advertisement cookies are used to provide visitors with relevant ads and marketing campaigns. These cookies track visitors across websites and collect information to provide customized ads.
Others
Other uncategorized cookies are those that are being analyzed and have not been classified into a category as yet.
SAVE & ACCEPT
Scroll to Top